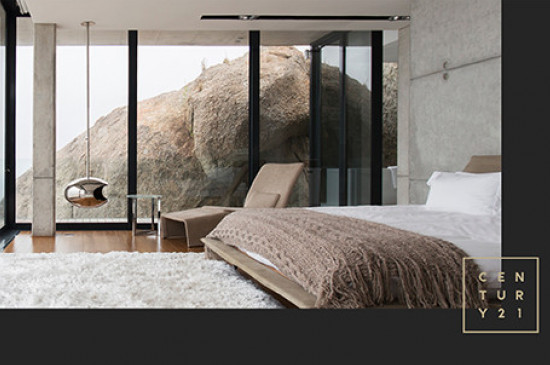 Located 15 miles (24 km) northwest of Manhattan, Rockland County is designated as a Preserve America Community, and roughly one-third of the county is parkland.

Westchester consists of 48 municipalities with White Plains as the county seat.

Westchester became the first suburban area of its scale in the world to develop, due mostly to the upper-middle class development of entire communities in the late 19th century, and the subsequent rapid population growth.

Education: Westchester's public schools are consistently rated among the best in the nation. The standard of educational excellence continues in Westchester's private and parochial elementary and high schools.

Parks and Recreation: Westchester County has over 50 parks and recreational areas to explore including sandy beaches, crystal-clear outdoor pools, an amusement park and an 18,000 acre county park system.  Westchester’s parks offer some of the most beautiful scenery in the country with an array of hiking trails, spectacular views and swimming areas where thousands of county residents come to play in season.

Bergen County is the most populous county of the state of New Jersey. As of the 2000 Census, the population was 884,118, and the population estimate in July 2017 was 948,406. It is part of the New York Metropolitan Area. The county seat is Hackensack. In 2009 Bergen County ranked 16th among the highest income counties in the United States.

Education: Orange County is home to some of the finest public and private schools in the state. The small-town feel of Orange County continues through the schools and makes for a wonderful community of support and resources. With top-notch tools and technology, Orange County is a great place to learn and grow.

Our Site Pages
Our Communities
Language

Do Not Sell My Personal Information
Defy Mediocrity and Deliver Extraordinary Results
©2022 Century 21 Real Estate LLC. All rights reserved. CENTURY 21®, the CENTURY 21 Logo and C21® are registered service marks owned by Century 21 Real Estate LLC. Century 21 Real Estate LLC fully supports the principles of the Fair Housing Act and the Equal Opportunity Act. Each office is independently owned and operated. Listing information is deemed reliable but not guaranteed accurate.
Data powered by Attom Data Solutions. Copyright© 2022. Information deemed reliable but not guaranteed.
*Based on a 30-year fixed rate of 3.38% with 20% down. The estimated payment is offered for convenience and is not an offer of credit. Due to market fluctuations, interest rates are subject to change at any time and without notice. Interest rates are also subject to credit and property approval based on secondary market guidelines. The rates shown are based on average rates for our best qualified customers. Your individual rate may vary. Rates may differ for FHA, VA or jumbo loans.
An error has occured.